Home › Humor › On the 50th anniversary of the first man on the moon.

On the 50th anniversary of the first man on the moon. 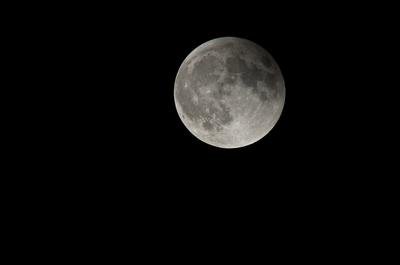 It was four minutes to 11PM and my father sat on the edge of his seat in the living room watching the TV.
I knew what was happening, but didn’t think it was a big deal. The picture was horribly grainy and black and white. I had already been exposed to color television since 1967 and unimpressed by these images.
So i went outside in the hot summer air that July 20th, 1969,
and paid no attention to the television.
I looked up at the moon and wasn’t sure I liked how I was feeling. It was the first time my universe was disturbed. It had always been just me and my summer crickets, my stars, and my moon.
This young boy’s universe felt more crowded, supervised and less imaginative.
Neil Armstrong stole my moon, and for the first time, someone could be looking back at me.

(On the 50th anniversary of the first man on the moon)