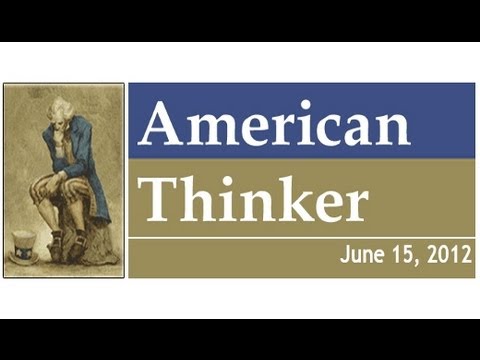 There is a reason I haven’t written any political articles since the last one I wrote, April of 2016 called Cool Hand Trump.

It was plagiarized, the title, words, the idea stolen from me and twisted to fit an article by a writer named Anthony Benvin and published in The American Thinker in November of 2016 under the same title of Cool Hand Trump.

My repeated attempts at contacting the American Thinker was ignored and I couldn’t find out anything about this writer. Which I still find very odd.
The story was linked and reprinted on several Business sites and when I read in the comment section about how brilliant Benvin was to come up with references to the movie Cool Hand Luke and Cool Hand Trump, he is damn lucky I have not found him ….yet.
Yes, I was born in bad-ass Southeast Washington D.C.
I grew up in a working-class tavern my father started after his boxing career ended. Anyone who knows what this section of D.C. was like back then knows, and should assume I have no fear and shit bigger than Benvin and the American Thinker.
They picked the wrong writer to mess with.
If this incident didn’t happen, I would have created an article about young Otto Warmbier who was tortured and murdered by the little prick Dictator Kim Jong-Un in North Korea over a stolen political poster. 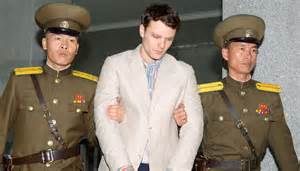 I do not think we should do nothing and just lower this man into his grave like it never happened. My creativity and words about a story on Warmbier may have been needed now.
It will not be written, nor other political stories I have ignored.
I will not be a political writer to be stolen from by small brain people without a footnote, a link, or a mention.
Unfortunately Benvin, and The American Thinker have stolen not only from me, but you as well.
Just as Kim Jong-Un did to one American, he did to all Americans.